You are here: Home / Our Company / History

Over 80 Years of History – The Short Version

In 1935, American Cooling was a partnership formed by Harvey Miller, a partner in the Lido Movie Theatre in Maywood, IL and Bob Murphy, a plumbing contractor in Chicago. American Cooling installed systems that blew air over ice as the cooling medium.

In 1936, Harvey Miller established Murphy & Miller, Inc. and branched out to larger commercial applications while also becoming the factory service representative for several manufacturers. At the beginning of World War Two, when the installation of new equipment virtually stopped, a greater importance was placed on maintaining pre-existing systems. We also began service in industrial plants. In the early 50’s we began to manufacture our own environmental test cabinets which evolved all the way to space simulation chambers by the late 60’s.

Back in 1945 during M&M’s massive expansion, we became a certified distributor for York AC units and expanded to branch offices outside Chicago. By the late 1950’s York asked us to “pick one”, either be one of their distributors, or a design/build installation and service contractor. We chose the latter and have continued this focus ever since. 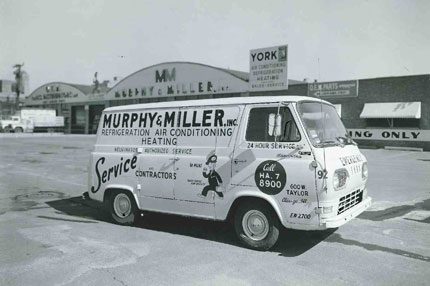 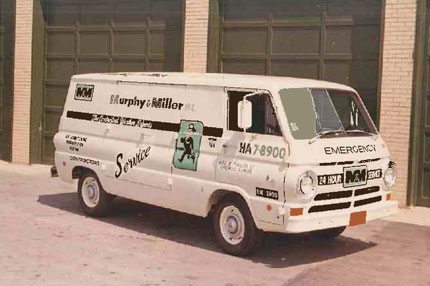 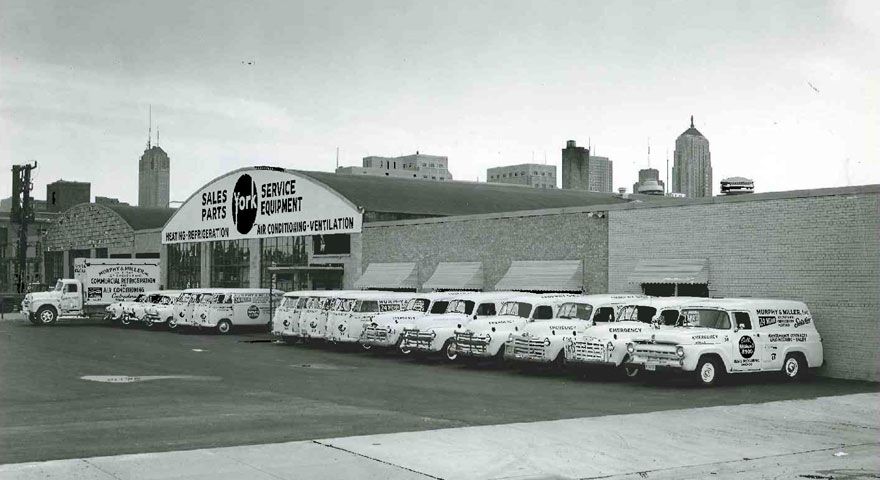 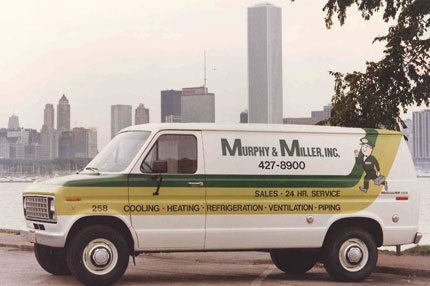